Age 50 for men who are at average risk of prostate cancer and are expected to live at least 10 more years.
Age 45 for men at high risk of developing prostate cancer. This includes African Americans and men who have a first-degree relative (father, brother, or son) diagnosed with prostate cancer at an early age (younger than age 65).
Age 40 for men at even higher risk (those with more than one first-degree relative who had prostate cancer at an early age).
After this discussion, men who want to be screened should be tested with the prostate-specific antigen (PSA) blood test. The digital rectal exam (DRE) may also be done as a part of screening.
If, after this discussion, a man is unable to decide if testing is right for him, the screening decision can be made by the health care provider, who should take into account the man’s general health preferences and values.
If no prostate cancer is found as a result of screening, the time between future screenings depends on the results of the PSA blood test:
Men who choose to be tested who have a PSA of less than 2.5 ng/mL may only need to be retested every 2 years.
Screening should be done yearly for men whose PSA level is 2.5 ng/mL or higher.
Because prostate cancer often grows slowly, men without symptoms of prostate cancer who do not have a 10-year life expectancy should not be offered testing since they are not likely to benefit. Overall health status, and not age alone, is important when making decisions about screening.
Even after a decision about testing has been made, the discussion about the pros and cons of testing should be repeated as new information about the benefits and risks of testing becomes available. Further discussions are also needed to take into account changes in a man’s health, values, and preferences. 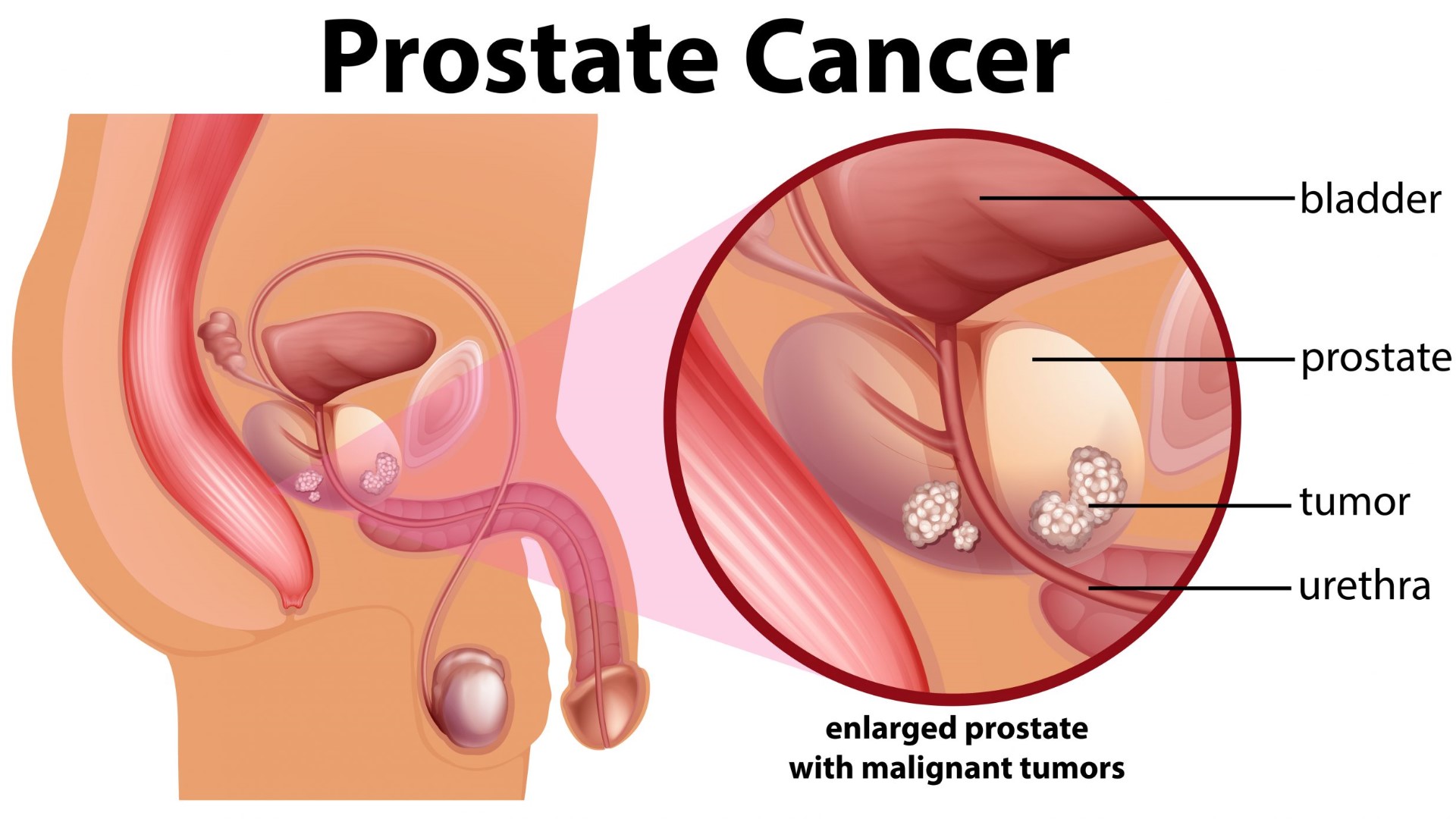 Know when to Get Screened

If you have questions about cancer, we have answers: